Enjoy the authentic Italian cuisine in Kichijoji
delivered from Executive Chef Takashi Ugajin
where each dishes are cookedwith the carefully selected
seasonal ingredients of seafood and vegetables. 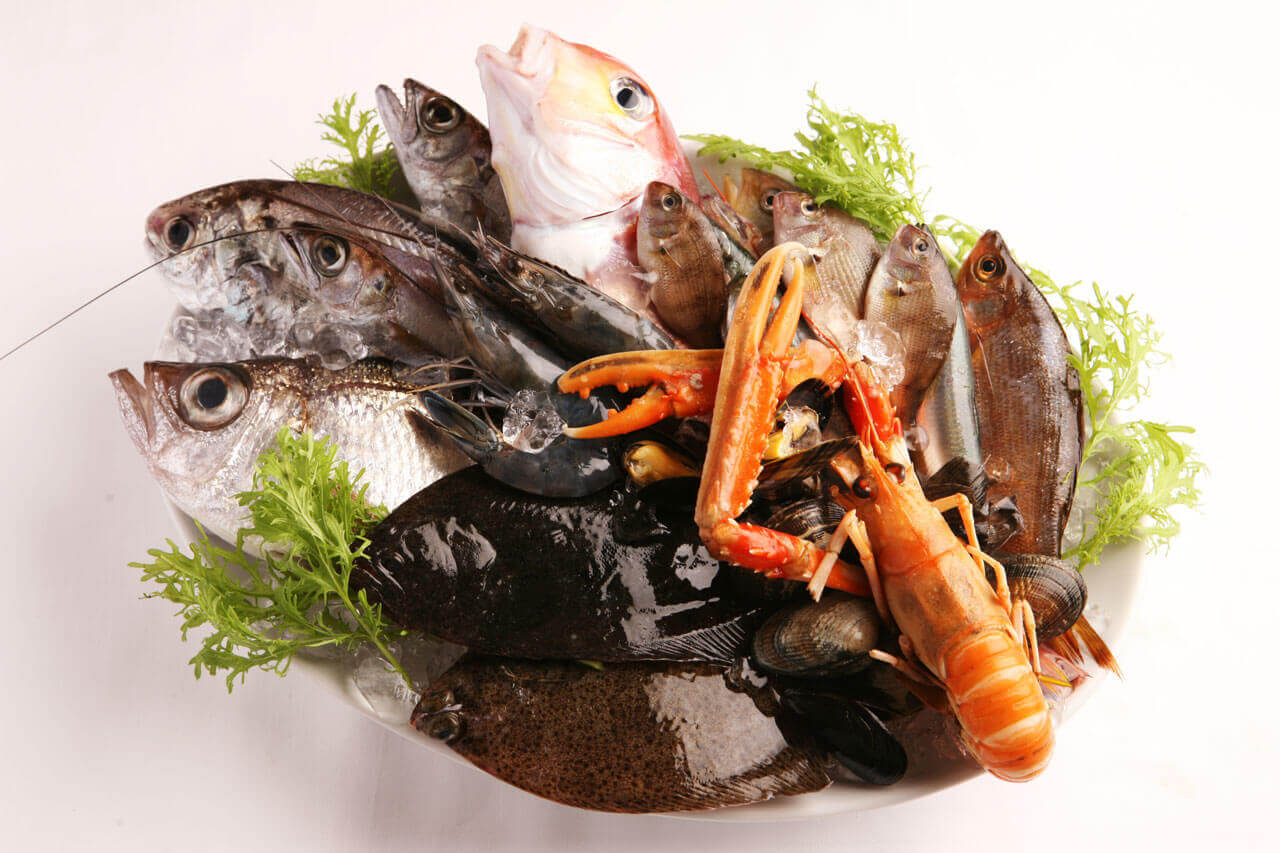 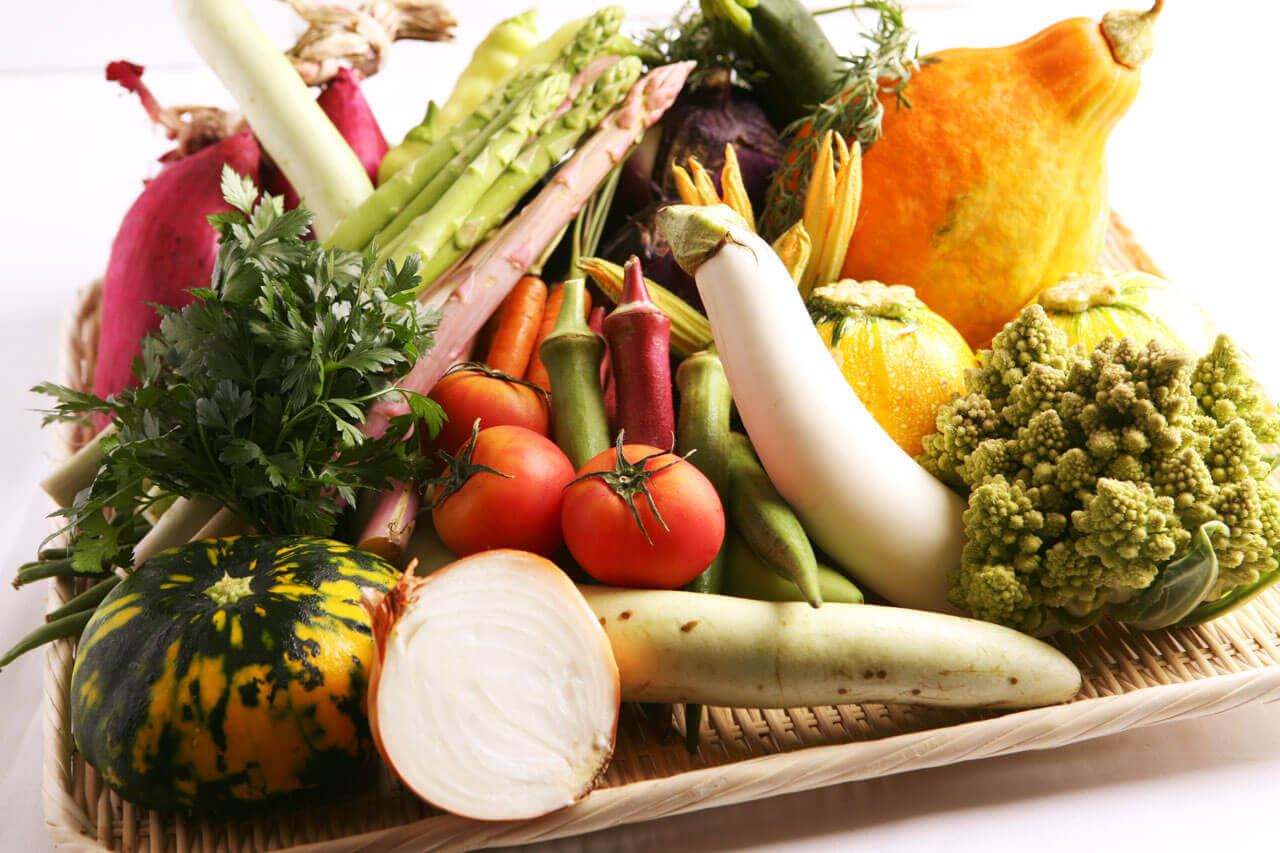 Dynamic Italian cuisine is made with
the highest quality ingredients
including seafood delivered daily from Odawara Harbor
and vegetables supplied from designated farmers.
The menu will be changed every two months
to provide the essence of seasonal ingredients. 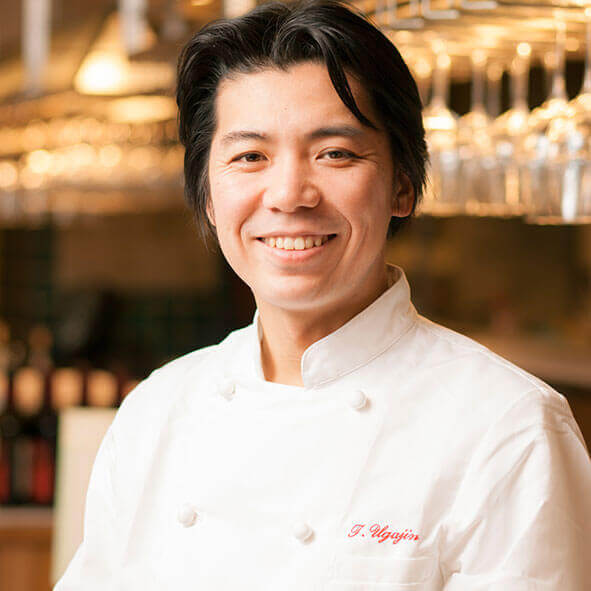 Chef Takashi Ugajin moved to Italy in 2001 and cultivated his path to become a chef by working at L’OUT DIG BAROSS in Piedmont and LOCANDA LIUZZI in Emilia-Romagna where both cities are notably recognized as gastronomic regions. After return to Japan, Chef Takashi crafted his skill at Patisserie L’ecrin and joined Primi Baci later; appointed as the executive chef in June, 2005. 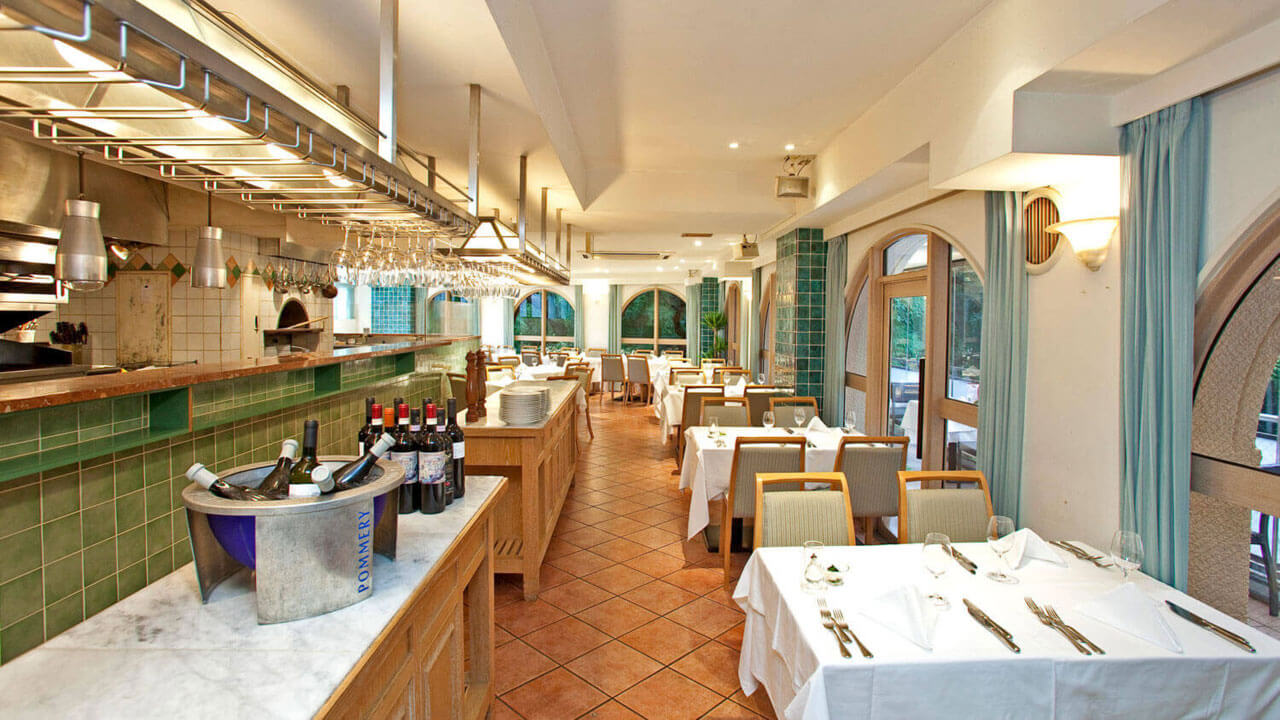 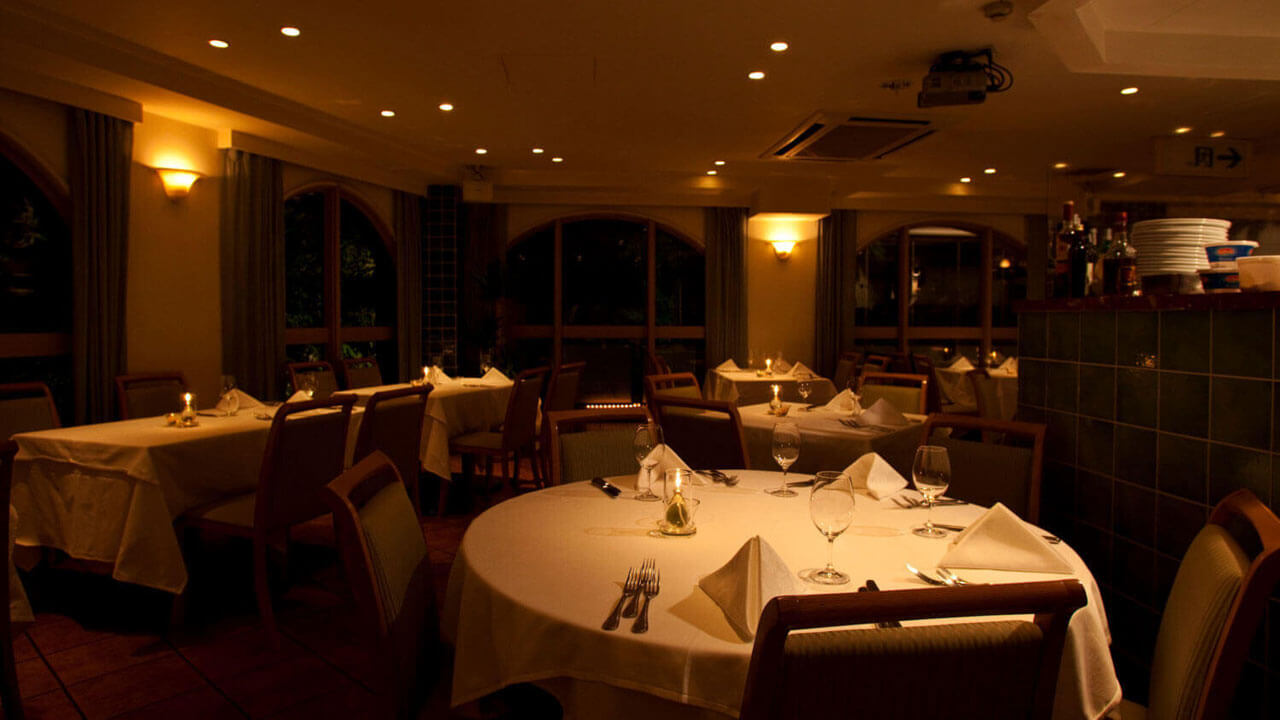 We provide a variety of dishes from courses to a la carte menu. Experience a palatable moment in a relaxed atmosphere with the warmly lit lamps placed on each table. Wide range of wine selection is available so please feel free to ask anything to the staffs for details. 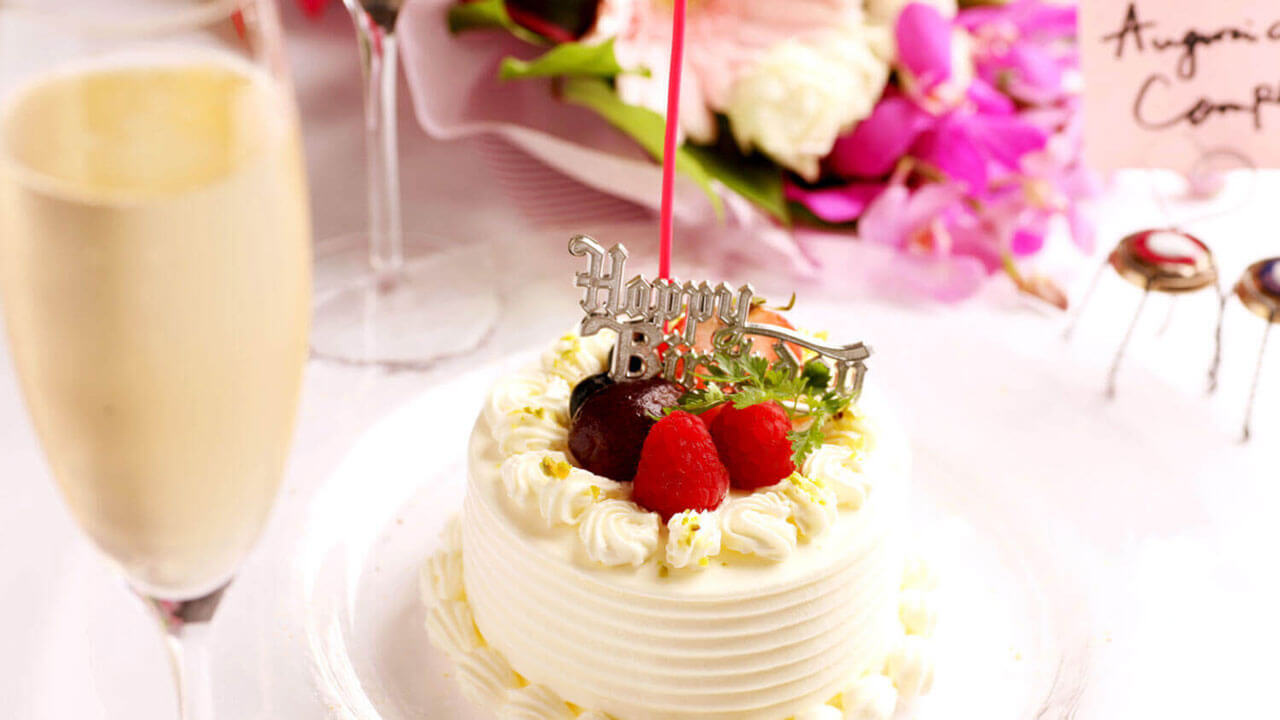 Birthday guests will receive assortment of dessert and Polaroid photo as the special gifts from the restaurant. For a surprise birthday, please contact the staffs in advance. 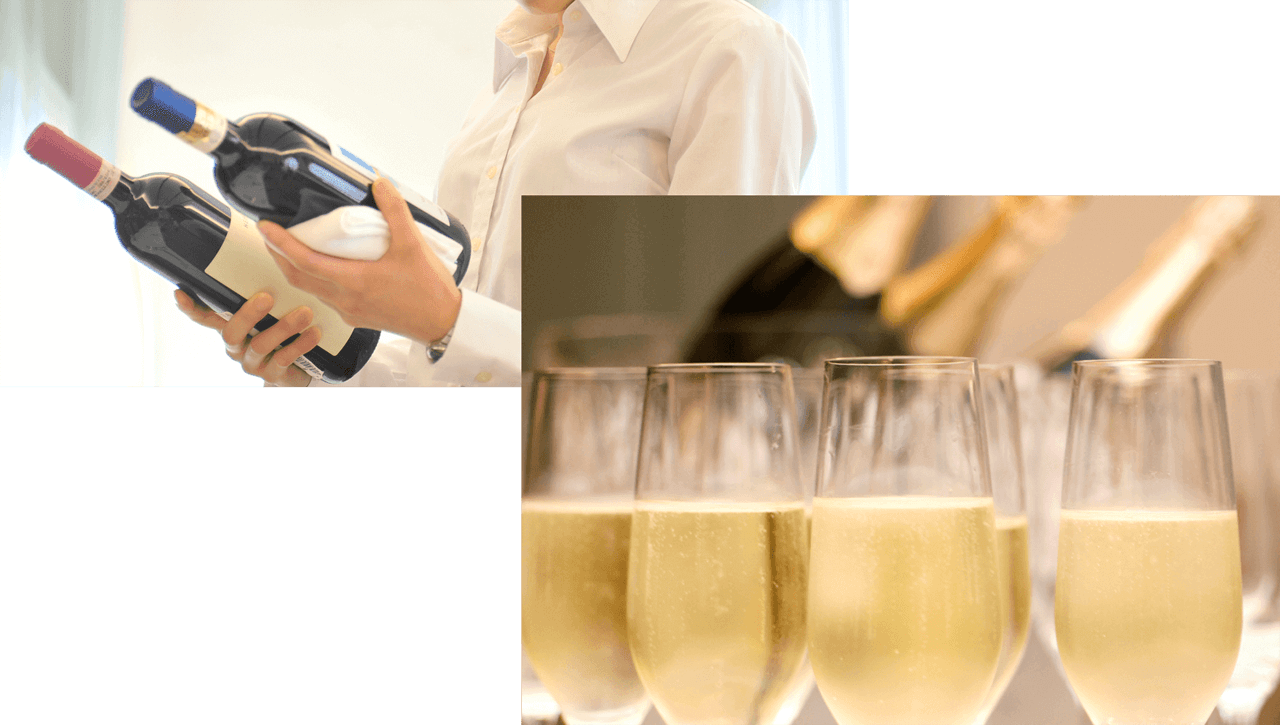 Sommeliers will select the best choice of wine from our over 100 kinds of Italian wines to perfectly match each guest’s needs. Moreover, there are more than eight kinds of glass wine to savor together with the dishes.